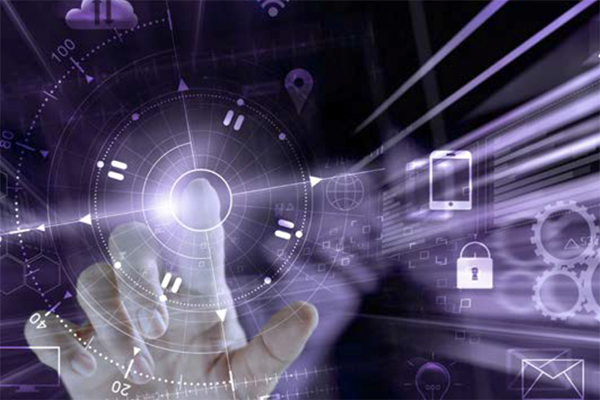 ATMIA today published a «Next Generation ATM Deployer Guide» to help banks and independent ATM deployers get ready for the production of next-gen ATMs, which the trade body says will «link millions of ATMs to billions of mobile phones in a new ATM ecosystem.»

Subtitled «Expert opinions and lessons learned during the ATM industry's migration to NextGen Architecture (2018-2019),» the study, conducted by industry veteran Leland Engelbardt of Upshot Advisors, was based on a survey of industry experts followed by interviews to highlight the hot topics, opportunities and concerns, ATMIA said in a news release.

«We view this as a living document. The deployer guide transparently acknowledges that we don't yet have all of the answers to every single question raised. In fact, we don't even have all of the questions yet because the process is ongoing, and we are discovering new things all of the time,» Engelbardt told ATM Marketplace in an in-depth interview last month.

Among other things, the manual contains questions regarding hardware and software upgrades needed to migrate to next-gen, cost issues, the business case and underlying economics for ATM operators and an analysis of relevant technologies such as bluetooth and NFC, according to the release.

«Next Gen ATMs will be relevant to consumers for another generation,» Mike Lee, CEO of ATMIA, said in the release. «This new ecosystem will inaugurate an era of innovation not seen since ATMs were invented.»

The guide can be purchased on the ATMIA website.