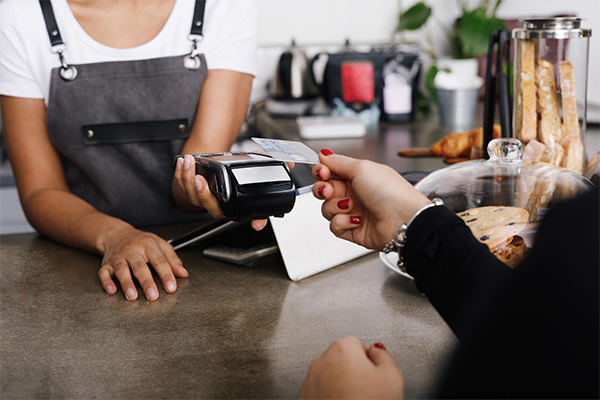 «Our card data shows continued growth in consumer spending, but inflation is challenging households' purchasing power,» David Tinsley, senior economist for the Bank of America Institute, said in the release. «That said, spending on services like travel and entertainment remained strong and households continued to have higher savings than they did before the pandemic. Overall, we still remain cautiously optimistic for the U.S. consumer.»