Andrey Zholobov: «Everything is not as bad, as reported» 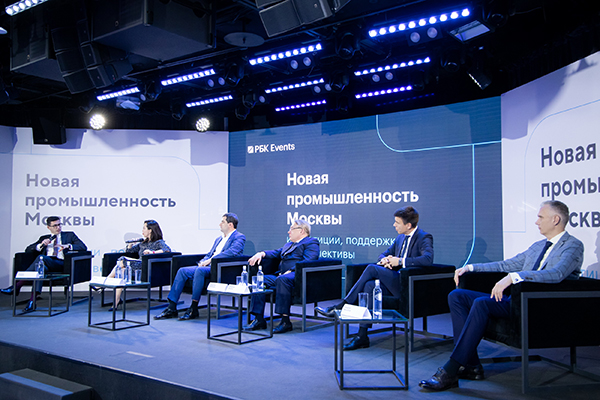 SAGA’s staff is something worthy to be mentioned. We have a full-scope engineering team: engineers, designers, programmers, developers. We would like to express our gratitude to the Moscow State Technical University named after N.E. Bauman - the graduates of this university are among our best specialists.

We are also proud of our workshop staff: turners, millers, welders - they also do their job very well. About 15-20 years ago the average age of our ‘blue-collar’ workers was 45-60 years. Today their average age is 27-30 years. Most of them have graduated from the Moscow colleges we are cooperating with. Our company has a complete pool of highly qualified ‘blue-collar’ workers.

Among the challenges we are facing now are broken logistics chains, extended delivery terms and increased prices for some components - these have put us off the stride. Now, after 7 months, I can say that we’ve almost resolved these issues. We manufacture part of required equipment and components, and purchase some from domestic manufacturers or from companies from friendly countries.

About our in-house developments and solutions

Why did we choose our own developments instead of buying third-party solutions? The reason is economical. It is easier and cheaper to import a ready-made product. Own developments are often investments which are paid back (if so) only in long-term prospective. Now we have no choice, so our company is investing in products and solutions which will be paid back in 10 years, in the best scenario. However, we won’t be able to continue our operations without them. 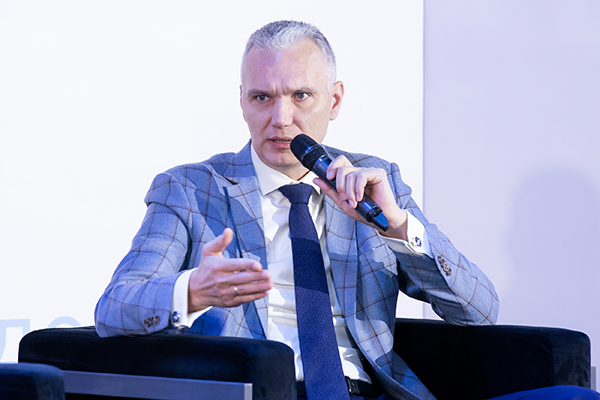 Today SAGA has own products, creating this products we offer real import substitution. The most prominent of our solution is ATM. Its history lasts over one year. Since autumn 2021, SAGA S-200 ATM has been passing the certification process in the Ministry of Industry and Trade of the Russian Federation.

In July 2022, this ATM with money recirculation functionality was officially entered in the register of Russian industrial products. By replacing individual components in this ATM with our in-house developments we bring forward the import substitution concept. As a result, SAGA now has a road-map describing the steps how to make the product almost 100% made of Russian components.

About the governmental support

Of course, there are some global issues that SAGA cannot resolve on its own. One of them is the problem with Russian microelectronic industry. Unfortunately, it goes beyond our competence. The Moscow Government and the Ministry of Industry and Trade of the Russian Federation said that the efforts in this field are being taken. I hope that the governmental plans will be implemented soon.

Everything is not as bad, as reported. The exit of foreign vendors from Russia has become the major advantage for SAGA. We thank our competitors for this step, we’ll do our best to occupy their niche.

Speakers and participants of the discussions were:

Among the discussed issues were: problems of Russian industrialists, decisions of the Moscow Government, measures to support enterprises, adaptation of business to the new economic reality, changes in the structure of industrial exports, etc. were discussed.

Learn more about the conference at its web-site.