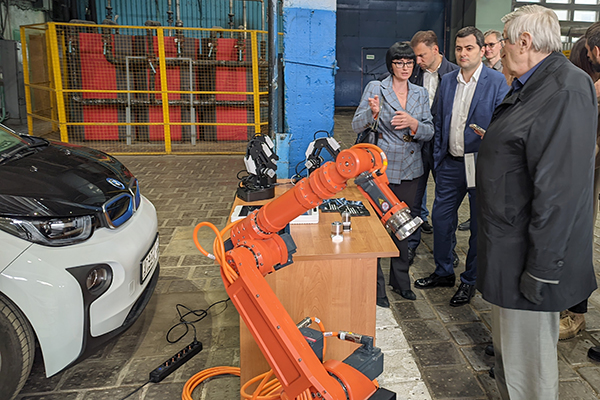 On Friday, May 27, the Moscow production of SAGA Corporation was visited by a delegation of the Moscow Government.

As part of the delegation , the meeting on behalf of the Moscow City Hall was attended by:

During the meeting, high-ranking officials discussed with the company's management issues of import substitution and increasing the production of devices designed to replace foreign analogues.

Since December 2020, SAGA devices have been developed that meet the requirements of the Government of the Russian Federation No. 2013 dated 03.12.2020 «On the minimum share of purchases of goods of Russian origin», which sets quotas for the purchase of products purchased as part of public procurement and by state-owned companies.

The following serial devices were demonstrated to the delegation of the Moscow City Hall as successful examples of the development and manufacturing of import-substituting products: 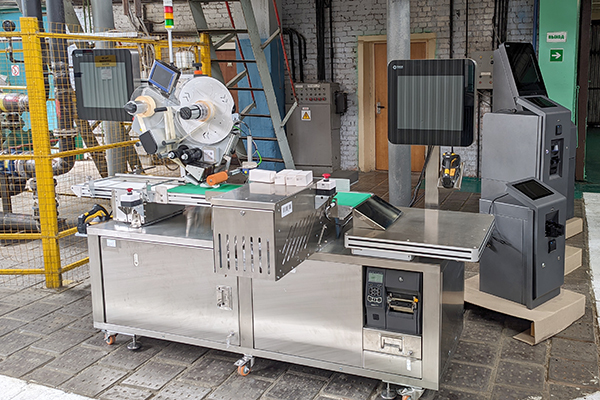